dancing queen, young and sweet, over 17. she/they, faerie dyke. revenge and bullets are the only eras. don't forget you're here forever

Mikey Way: This is "Just a Pause" for MCR return

In an Electric Century-related chat with BBC Radio 1 Newsbeat, Mikey Way reassured us all that the Return is only on hold, not cancelled for good. "[...] It'll all still be here when this is all over," he said. You can read more about what he's said on the matter over here on the BBC's website. 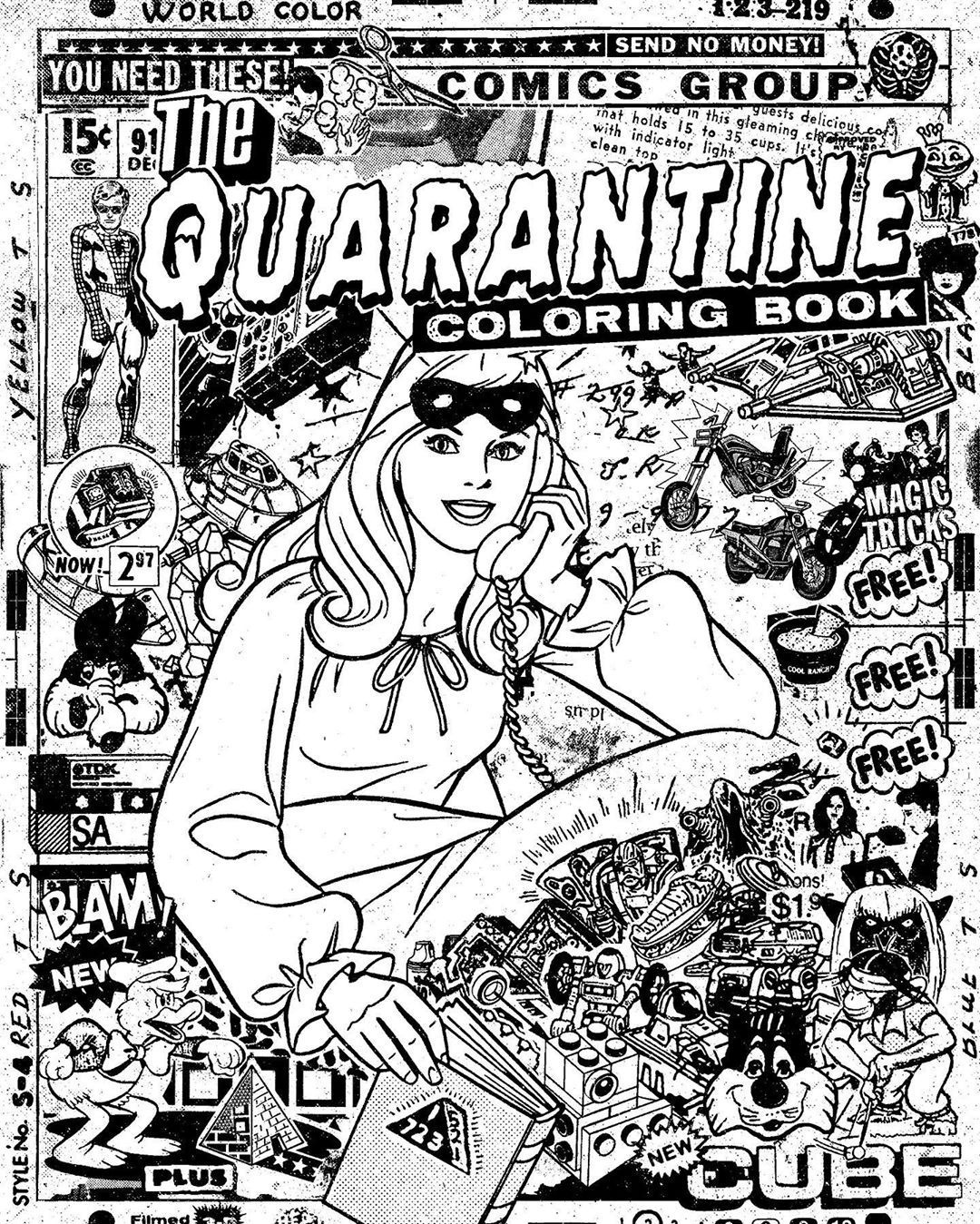 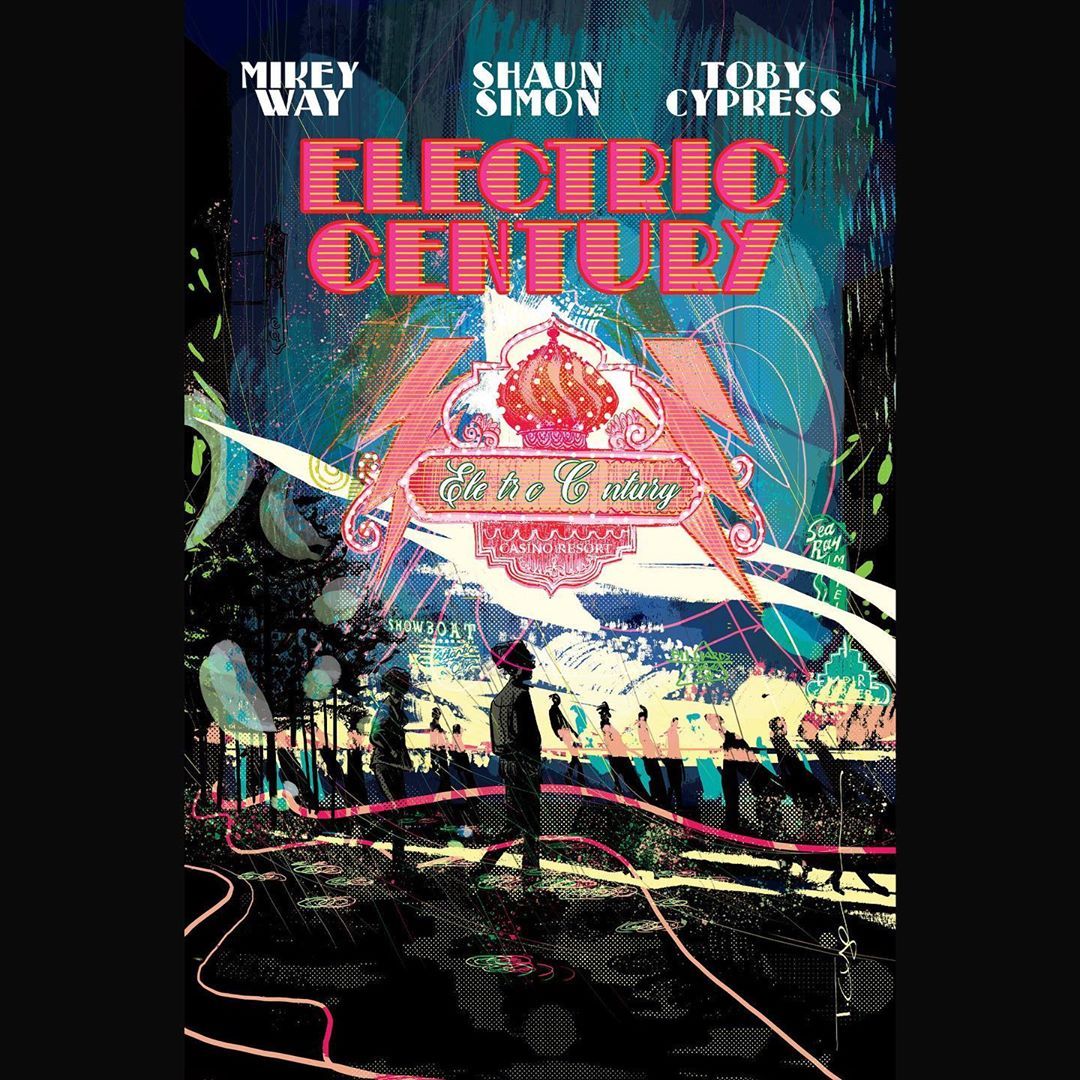 Hey all, with all this uncertainty I just wanted to start uploading some unreleased stuff. Just so people can check it out and have something to listen to. Just felt like sharing. I think I have a bunch of this stuff, as Doug and I have been recording little bits here and there over the years. Some of these, like Phoning It In, were things that I planned on releasing as singles, and I may still do that at some point when I finish them, but I figured why not. It feels good to share. Who knows if some of this stuff would have ever come out? Oh yeah, the music is on my soundcloud, which I haven’t really used in ages. The link is in my linktree, along with a link to the Covid-19 Response Fund. In case you are wondering, this is a picture of my vocal cords, from when I went to see the ear/nose/throat doc before embarking on this my chem journey, to make sure everything was in order. He said, “It’s a little red, but looking good”. I’m calling all of this stuff Distraction Or Despair, since that seems to be the two things I keep shifting between. Probably a lot of other people too. But I think only some of the tracks are tied to an “album” of that name. I’m just winging it, keeping it casual. May add some notes to the tracks. Hope everyone is safe and healthy. Rock on.

The four tracks are called Phoning It In, Crate Amp, Success!, and Welcome to the Hotel. You can give 'em a listen over here.

Apologies for the lack of updates lately, tumbleweeds. Global crisis and all that, it's got this knife feeling a little spoonless if you catch my drift. But I promise that while we've been gone, you've not been forgotten. ♡
Enough about me, let's touch on what's been going on.

I'll get a masterpost up soon about pandemic-related postponements/cancellations as they relate to our fab four, collapsing our last post into a static page on the topic probably. Since then, an announcement also went out about postponing all New Zealand and Australian shows, as well as Gerard alluding vaguely to the topic on Instagram in a post about a recent dream of his. Speaking of Gerard's Instagram page...

THE TRUE LIVES OF THE FABULOUS KILLJOYS is getting an oversize hardcover, coming to us in September:

And, you might want to pick this up: AltPress has their May 2020 issue styled as a My Chemical Romance Holy Book - Road to the Return. You can nab it online, two covers and some bundles with some sweet merch. I want that sigil poster, personally.

You said your prayers and they returned. Introducing Issue 382—the @mcrofficial Holy Book: Road To The Return. Documenting the band's historical reunion on October 31, 2019 to their return to the stage on December 20, 2019.
📷: @_LuigiBoccardohttps://t.co/LJngtcuR6U pic.twitter.com/sJan2AuoL5

And that's all for now, folks. Catch ya later.

MCR posted to their Twitter tonight that the upcoming MCRXX/festival performances in Japan will be postponed due to the current outbreak crisis.

I've seen some people talking about information related to tickets and refunds for these shows; will update this post when more official info is released.

Frank Iero, thanks for reminding all in our schools to wash their hands. ⁦⁦@Fender⁩ pic.twitter.com/Kn8zBLOiUp