(not pictured)
dancing queen, young and sweet, only 17. she/they, faerie dyke. revenge and bullets are the only eras. don't forget you're here forever

Two new videos were posted this afternoon, cryptic as usual.

The first of which, posted at 12:34 PST, featured no sound whatsoever, and various symbols. As per usual.

Fans were quick to decode, as it was much more common of symbols than whatever witch language MCR was using before.

It was decoded using a sigil wheel (see below). A sigil wheel, roughly, is a tool used in witchcraft to create specific symbols from words/phrases. Very on brand for Gerard to use. 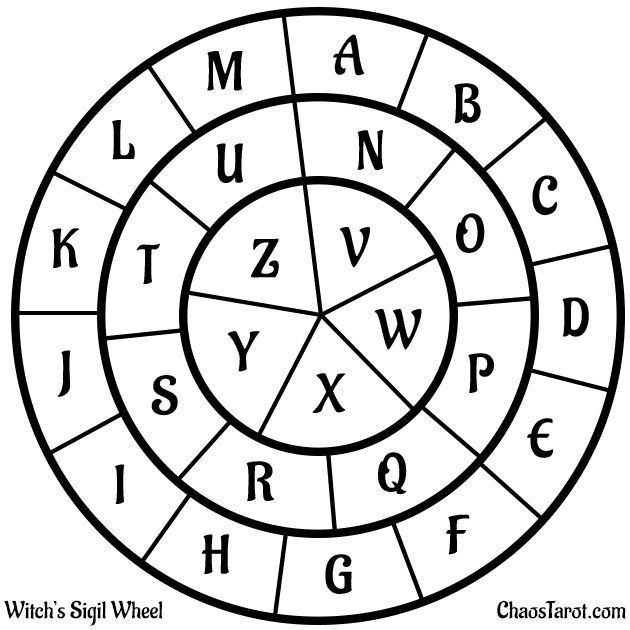 Here is a translation, credit to suckmydanzigdck on Twitter:

Here are all the sigils in order with all the cities! pic.twitter.com/eRC6723gMZ

Here is a transcript of all of them, minus the repeats:

As we can obviously see, these are all cities, within the United States and one in Canada. There is speculation that all listed are possible locations in which My Chemical Romance will tour, with further speculation being pointed towards a fall 2020 tour.

This is all incredibly exciting news, but there is one thing within this video that is not a sigil. 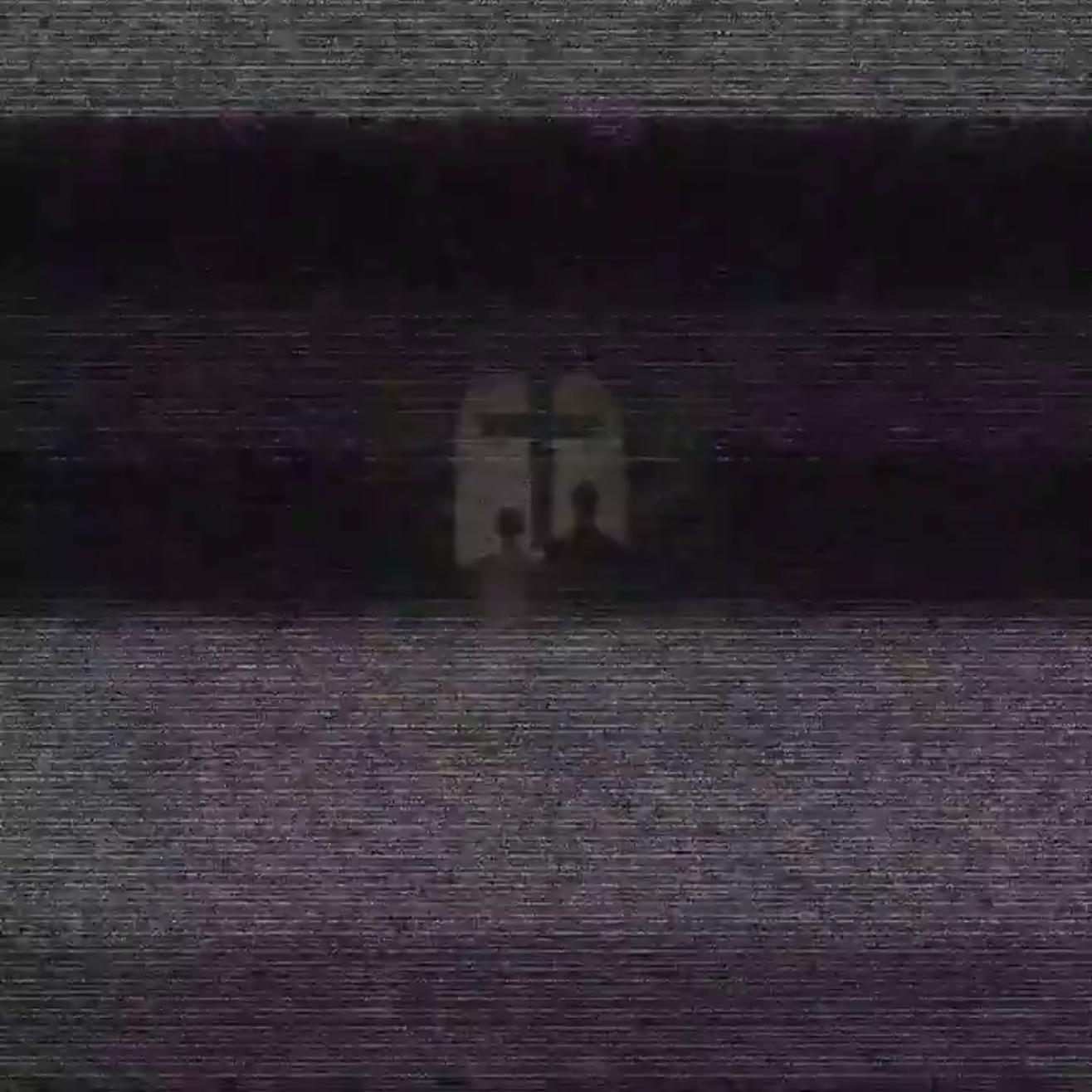 At first glance, many bolted to the idea of it being rhythm guitarist Frank Iero’s symbol from his band, the Cellabration (see below). However, this is not the case. It appears to be two figures, one of which is much shorter than the other, standing in front of a cross. Some have speculated that this is the couple from the album cover of Three Cheers for Sweet Revenge.

The next video, which was posted at 19:34 PST, is cryptic in a different sort of way. Another soundless video, it features a figure that never faces the camera, donning a hooded cloak within what seems like their house.

Then, shit gets weird. The figure lights a candle, and carries it to what many would call a summoning circle, formed by a large pentacle. We can only properly see three out of five of the points, one being completely obscured and the other partially by the figure’s hand. There is a standard ouija board in front of where they are kneeling.

At the highest point is the I Brought You My Bullets, You Brought Me Your Love album, the right point holds the Three Cheers for Sweet Revenge, and at the bottom right sits The Black Parade.

Most fans have assumed that the one partially obscured is Danger Days, however, I analyzed the image further and see that it may not be the case. The colors and lines do not match up. This may be fault of shadows and angles, but why would they shoot from such an angle as to cover it partially? 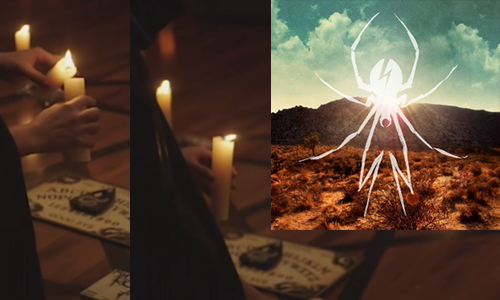 Look below, then above the left hand in each image, then compare with the album cover at the right.

What can be presumed from the missing point is that it is the fabled MCR5. This has been a fantasy for millions of fans since 2012, and we thought it was over when that fateful one paragraph post was first written.

This whole scene has been mocked since the break-up in many different memes (see below). Could My Chemical Romance be referencing them? Who’s to know!

The last part of the video is a message:

They also link their website, and YouTube channel. This leads me to believe that they will either livestream, or simply release a video tomorrow at that time. My theory is that it is a list of tour dates, for the rumoured fall tour, but we shall see!